Howdy folks, Dr. Johnny Cleaner here with you again, AKA Dr. J! Word around the office says there’s an outfit in Ontario Canada going by the name of Decon Environmental and they have been making waves in the industry! Now dear readers, I’ve seen some tough jobs in the past and as you know, I call em like I see em and I’ve seen some doozies but Decon is no joke! These guys have been doing some fine work and I’m here to showcase them this month in what I like to call the remediation hall of fame.

There’s a lot to cover with these Decon guys but I’ll start with the toughest job I’ve seen in a long time. Most companies would flat out turn down a job like this but what the average remediation company can’t do, Decon excels at! Here’s the stats on this one:

The result? The cleanest 80 year old building you can get! Look how shiny those beams are! I need some sunglasses! Color me impressed folks….apparently up in Canada they take their ice rinks seriously and this is proof.

Keep up the good work Decon Environmental! Until next time, as the Canadians say – Keep your stick on the ice! 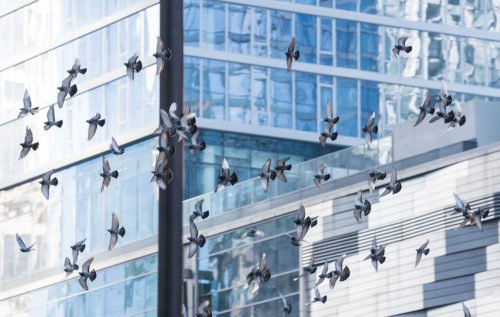 Birds can make quite a mess of things, at Decon Environmental we can take care of that for you. This building was home to many pigeons that compromised the rooftop...

Recovering from a flood

As winter thaws out, flood warnings seem to be coming from every direction. But sometimes, what triggers a flood isn’t as drastic as a harsh winter. Something as simple as... 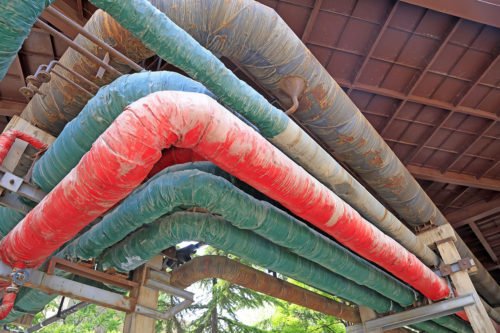